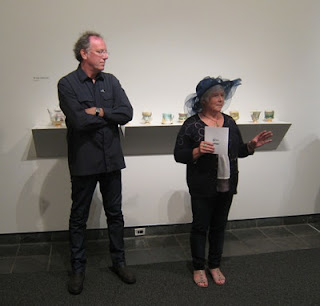 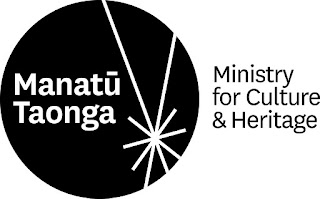 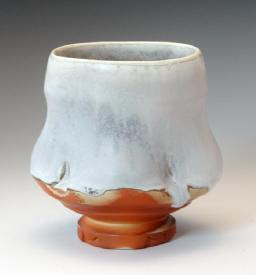 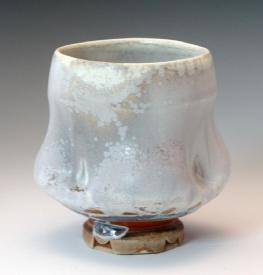 "I don't know. It was my first game. Kinda freaked...walkin' up this wet, concrete ramp. I think it had just rained one of those early spring rains. Maybe I could see my breath in the tunnel. The white tiles on the walls were clean and there was the smell of Pine Sol and it knocked me out of my thoughts a bit 'cause it smelled real, where nothin' else was."

"Don't know what I was expectin', but as the field came into view, that soap smell just sorta mixed into hotdog, you know...and I remember to this day wonderin' where I was? And my shoes so tight and forearm's frozen stiff and I'm lookin' around and honest to god I didn't see no people...'cept some kids, boys mostly, hangin' over the green infield wall, and some old Black guy in a white, starched shirt sweepin' some stairs down 'long the right field line. And I'm thinkin', as the sound of a whole jumble of metal cleats is startin' to occur to my ears, "...where are all the fuckin' people?""

There it was. He paused, and was looking just past me as if recognizing some thing in the distance, and all of a sudden, in a split second, a train was upon the house with such fury that the translucent curtains holding back the August sun blew inward as the air in the room seemed to be sucked away in a vacuum. We sat, chained by the monstrous noise.

At one point, he turned his head lethargically toward a glass of brackish water vibrating on the table nearby, but seemed too paralyzed by the endless roar to do anything about it.

Finally, the train was gone as inexplainably as it had arrived, leaving behind the sound of something steel hitting something else steel, then drifting off methodically, gradually until pretty much disappeared and we could talk again. The curtains rested as I fought the urge to look around his quiet room to see if anything else had moved.

I'd forgotten what I'd come to ask.
Posted by Bruce Dehnert at 7:08 PM No comments: 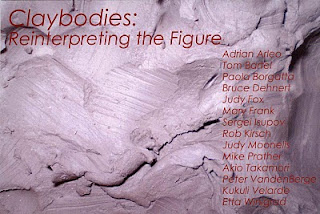 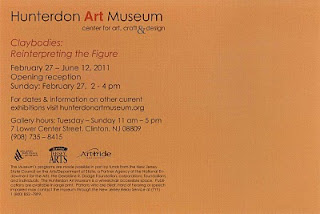