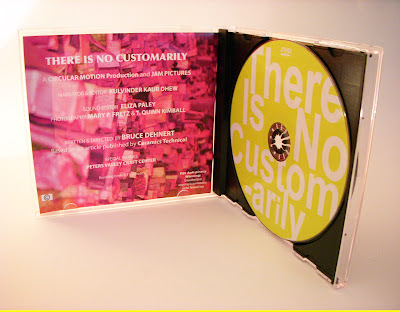 THERE IS NO CUSTOMARILY

A Short Film Written and Directed by Bruce Dehnert

Originally published by the magazine, Ceramic Art & Perception; Technical, the article was made into a podcast by noted sound editor, Eliza Paley, who works in New York City. Kulvinder Kaur Dhew, a British artist based in New Jersey, performed the reading, and was the editor of the film.

Now the podcast has been produced as a short film that details a firing of the Peters Valley Anagama. That firing was led by John Dix who makes his home in Kobe, Japan.